Gone! A Month of Sundays 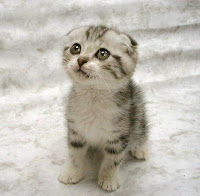 It's been almost a month since I've posted here.  I'm enough of a Blogger veteran to know it's best not to start and stop in fits...

...since I didn't have the energy to blog regularly it was best to avoid it entirely.

It wasn't just Strictly Average, but Bell, too.  I've been as regular as a laxative for years now, but then I look up and I've missed three of four Terrible Tuesday articles!

It's not just an online presence.  I've barely stepped foot into my game room.  The contents of the new Dark Vengeance box sit untouched on the desk!

(They don't care; I don't care.  I'm editing four paragraphs of Brent's blather - you'd thank me for it.)

And that's what's been going on!  I'm starting to feel human again, thanks for asking. 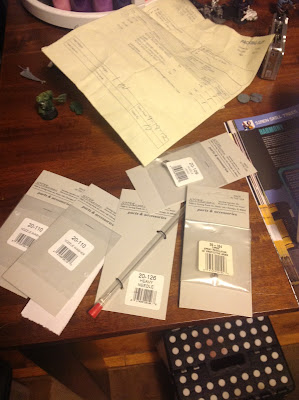 I finally received the replacement parts for my airbrush.  The little-teensy-tiny-piece-of-crap washer went missing; turns out, it blocked air back-channeling into the paint.  Without it, the thing just didn't work.

Ordered two of those bad boys!

I also tried to upgrade the airbrush for wider sprays.  The one I purchased came with a '1' set, for pencil-thin lines.  I purchased everything for a '3'... except one little cylindrical thing that fits inside the contraption that screws onto the front.  Thing.

See how technical this all gets?

Now I have to order that, but pish and tosh - I HAVE AN AIRBRUSH AGAIN!

Seriously, you just can't move backwards.  Yours truly is a far cry from an expert, but an airbrush is the single greatest thing ever.  It's like air, or food.  Can't go without it. 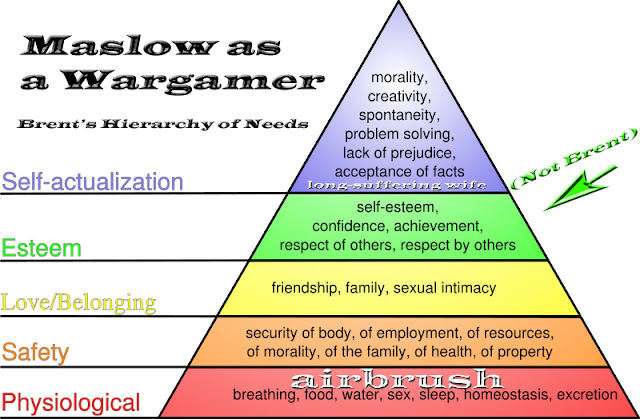 I think I'm going to brave the game room now and the game store later...
Who's At Fault? Brent 3 comments:

Email ThisBlogThis!Share to TwitterShare to FacebookShare to Pinterest
Labels: Commentary
Newer Posts Older Posts Home
Subscribe to: Posts (Atom)
(A new favorite!) Anon: I haven’t even bothered playing a game of 6th yet, cause I have read the rules, and actually understand how they interact with units. I know my armies no longer function how they should, and so I need to change them.